All I wanted to do as a senior in college, graduating from Miami University where I spent four years in the small college town of Oxford, OH, was to move to New York City. I had dreamt of doing that since I was a little girl. My mom always told us stories growing up of her days living there when she first left home and it always sounded like the place I needed to be.
It took a few months after graduation, but after pursuing multiple leads and reaching out to many PR agencies I landed a role. I spent five years in New York City, working for the same agency growing my career and immersing myself in city life. I loved the hustle and bustle and the fast-paced lifestyle. I always considered myself someone who thrived under pressure, but as time went on, I would go on vacations or spend time away from the city, I realized that there was more to life than the island of Manhattan.
When my now husband, Phil, got a new job opportunity in Denver, CO, I admit I was a little hesitant. I had never been to Denver, let alone Colorado, and wasn’t sure what to expect. We spent a weekend there and I really enjoyed it but I wasn’t sure if one weekend was enough to base a big move over. He accepted the new role and moved a few weeks later in November 2015. I decided to wait a few months, figure out what I was going to do about my own career and make sure this was going to be a permanent move. 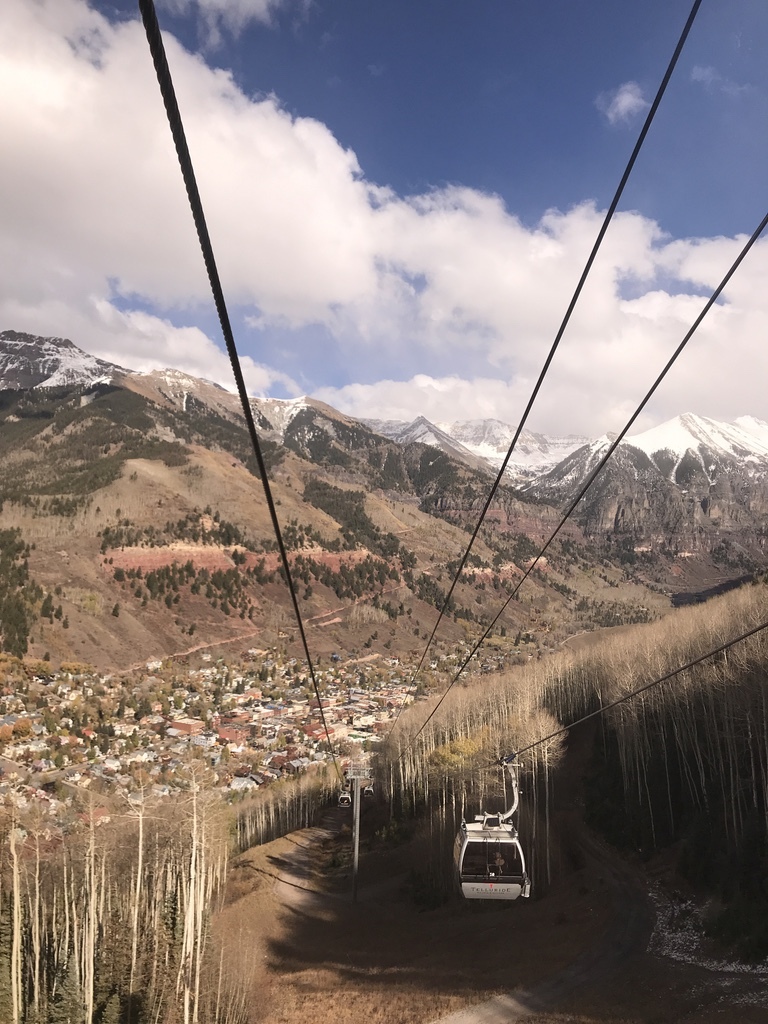 In June 2016 I took the leap and joined Phil in Denver to start a new chapter together. I kept my job and would be working remotely from Denver – the best of both worlds. We quickly became accustomed to life out West – going to mountain towns on the weekends to hike, ski, explore and relax, joined a local run club to meet others while we trained to run the NYC Marathon that fall, made fast friends in our apartment building and ultimately fell in love with the lifestyle and quality of life Denver had to offer. We got engaged in 2017 at Maroon Bells, decided to have our wedding in Beavercreek in 2018 to share our love for the mountains with those closest to us and bought our first home in early 2019. It’s safe to say we’re staying in Denver; although there are things about New York City we’ll always miss, moving out West was the best decision we ever made.

Do you have a passion for Real Estate, Travel and AUTHENTIC HOSPITALITY experiences? Taking my Skills to Build Something New

The Phases of Home Buying Why Real Estate as my next move?